Where is your IoT device? 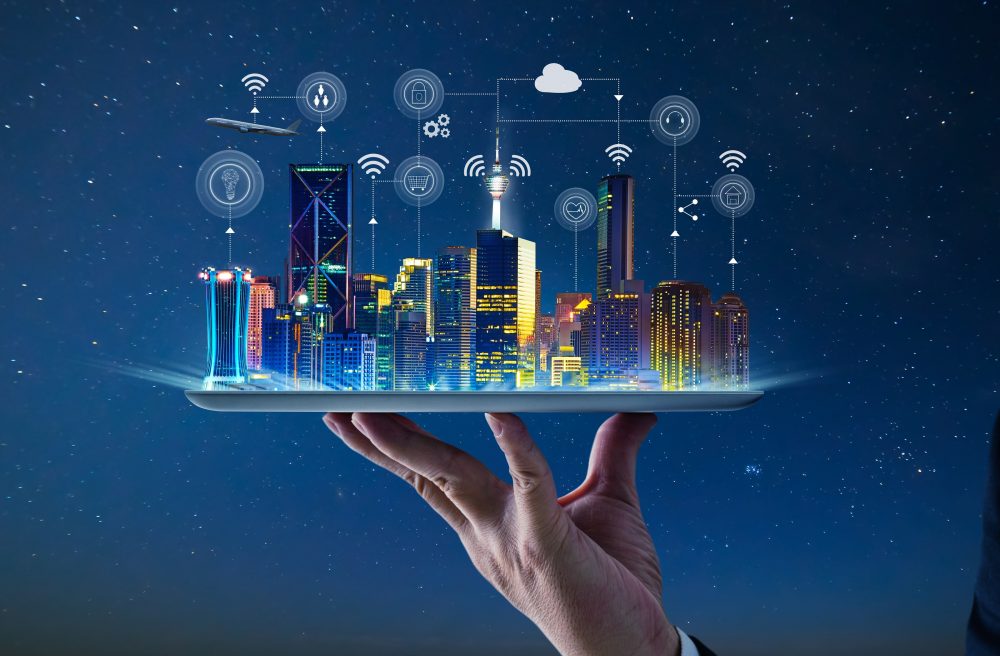 One of the top challenges within the Internet of Things is to know where each thing is. Devices that were stationary and plugged in have become roamable, portable and fully mobile. Locating where these devices are has become a challenge. Below are the top technologies that can help locate your IoT device.

The IoT is pushing the limits of technology every day with unique requirements. Being able to locate a device around the globe, in a parking lot or within a narrow range of focus has become a necessary endeavor. Each of these technologies have their specific strengths. In reality, many IoT devices will employ multiple of these technologies with RF varieties becoming more dominant.