Abracon | Top 3 benefits of LoRa and other LPWAN IoT Protocols 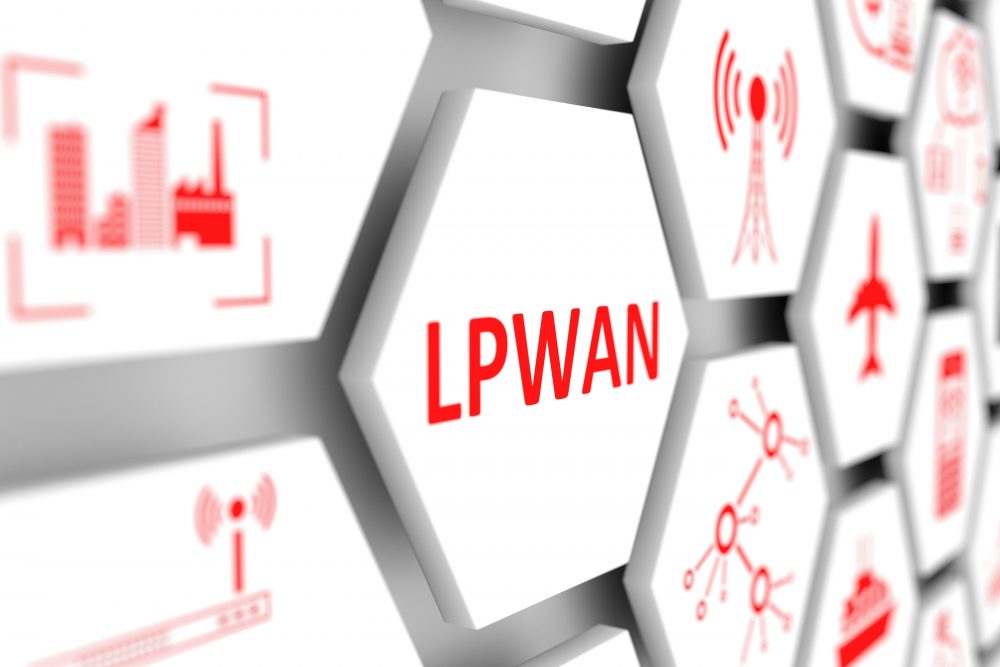 LPWAN (low power, wide area network) protocols can be thought of as the cell phone for machines. In development for a few years, many professionally managed and amateur networks have been deployed over large geographies. Characterized by narrow band transmissions typically within sub-1GHz bands, these communications standards include LoRa, Sigfox, Weightless, and NB-IoT among several others. Unique requirements of IoT applications demand the new capabilities that these new protocols bring. Below the are the top three reasons LPWAN protocols are ideal for the IoT.

1. Direct to cloud. RF protocols such as Bluetooth, Zigbee and WiFi are already widely used by many IoT devices. However, these present a challenge. Their limited range requires that there be multiple intermediate hops that carry IoT data traffic to its ultimate destination—the cloud. In the case of Bluetooth, a connection to a mobile phone is necessary. Many consumer applications such as wrist-worn monitors, location tags or audio devices are perfectly fine connecting through a mobile phone. They are designed to interact with people who are expected to carry a phone. The phone bridges the data to cloud. When using WiFi, a local router bridges the traffic. Doorbells, cameras, drones and other multi-media IoT devices depend on the presence of a router as the backbone to the Internet. Zigbee in many cases promotes the use of mesh networking, increasing power consumption and complicating the network deployment.

How is LPWAN different? Taking advantage of sub-GHz frequencies, LPWAN protocols provide a long range and connect in a fashion similar to cellular. This means that there are centralized base stations or gateways that may be located km apart. Professionally managed gateways, for example those deployed by Sigfox, or open source LoRaWAN gateways for example those operated by The Things Network, provide broad coverage over a large geographic area. LPWA allows an IoT device to natively connect directly to the cloud without local short range routers or mesh operation.

2. Low cost operation. IoT device deployments are estimated in the 10s of billions. Although 2G and 3G machine to machine (M2M) connections using modems have been a good solution, the scale of what’s coming with the IoT means that new applications must come down in cost. Typical 2G and 3G connections today run greater than $25 per hardware module plus a recurring fee of up to $50 a year for the service. Across billions of self-contained IoT devices, these costs are prohibitive.

How is LPWAN different? Narrow band signaling and simplified cost of deployment along with low cost RF modules means that LPWAN has a significant cost advantage. NB-IoT is already being advertised at less than $10/year and less than $5/module cost meaning that a licensed spectrum solution for the IoT can be achieved at a significantly lower cost than previous M2M connections. Protocols using unlicensed bands such as Sigfox and LoRaWAN, costs can be even lower. LPWAN protocols are the only cost optimized solution that can scale with the full potential of the IoT.

3. Extended battery life. The most significant driver of IoT applications has been reduced power consumption of ICs and other sub-systems. Innovations in power delivery and power savings allow IoT devices to run independently for years while executing complex measurements. However, the connectivity problem persists. Standard solutions such as WiFi and Zigbee, particularly for industrial, scientific and measurement, are too power hungry, even if disregarding the range. 2G and 3G consume too much power as well to allow for years of autonomous operation without replacing the battery.

How is LPWAN different? Taking advantage of narrow band modulation and signaling while reducing data rate to the minimum required level, LPWAN reigns as the leading long range connectivity protocol when long lasting battery life is necessary. Typical current consumption while in transmit or receive mode is a few 10’s of mA, compared to 100’s of mA for 2G or 3G modules. Average micro joule per bit (µJ/bit) has been demonstrated as less than (10) for many of these protocols. Optimizing the transmit and receive windows, LPWAN protocols such as LoRa can effectively reduce average current consumption to low µA’s, providing a significant enhancement in battery life. Even NB-IoT which consumes higher instantaneous current still be managed to a low enough average power consumption to satisfy IoT requirements.

In conclusion, the combination of direct cloud connectivity, lower operating and manufacturing cost per node and ultra-low power operation resulting in extended battery life makes the LPWAN protocols available today excellent solutions for IoT applications. These are unique benefits not available with other RF connectivity solutions. These new protocols have become a necessary part of the IoT ecosystem and are directly contributing to the adoption and growth of the IoT.