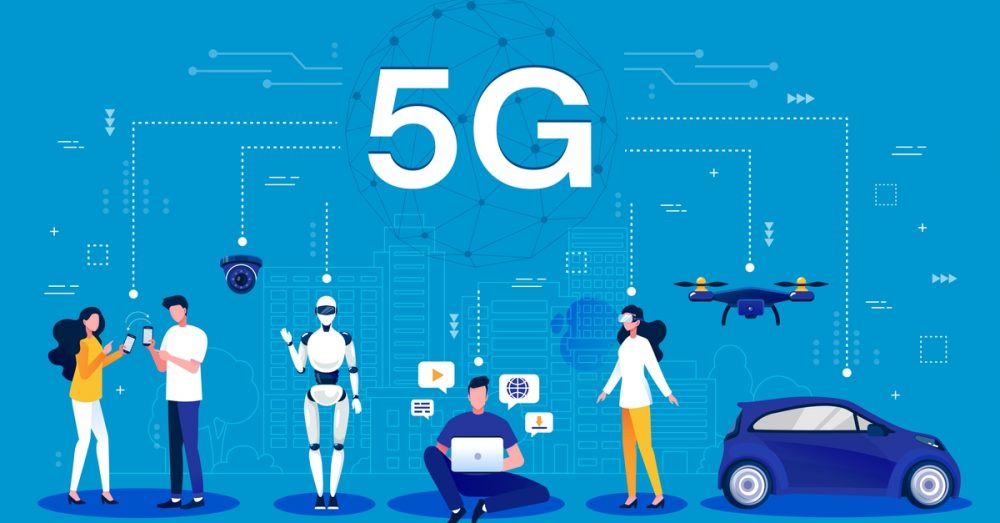 Multiple input, multiple output (MIMO) RF architectures have been studied for decades, but the technology was historically reserved for high-end systems. However, contemporary standards, such as IEEE 802.11n and IEEE 802.11ac Wi-Fi variants, support MIMO connectivity – meaning MIMO is primed for broad adoption. This article will review the top three reasons why, despite added complexity and costs, MIMO is the wave of the future.

MIMO systems increase the number of antennas from one to four or more. Thus, in order to deliver MIMO functionality, an RF transceiver must be able to control multiple antennas simultaneously while transmitting or receiving. The technique requires complex processing and switching that provides control over each antenna. As expected, the added complexity increases cost and design time.

Yet, design engineers must keep a key point in mind: 5G cellular is just around the corner, and the technology will use MIMO to support enhanced bandwidth capabilities. Markets such as surveillance, automotive, transportation, robotics, augmented reality/virtual reality, and telecommunications will rely upon 5G to meet their high data rate application needs. The technology will become ubiquitous with base stations (BTS), access gateways and MIMO-supported end devices.

By enabling spatial channelization and diversity, MIMO expands bandwidth available within a given spectral bandwidth and space. There are three MIMO transmission techniques, and each offers an opportunity to selectively and adaptively optimize the space and bandwidth already in use.

Not every RF system will make use of these top three techniques. However, taken individually or consolidated into a complete solution, all three MIMO transmission techniques improve performance beyond the capability of a single antenna system: Controlling the path and focusing on tight spaces through beam steering allows high density RF deployments, such as those planned with 5G, to become a reality. Spatial multiplexing will allow increased data transmission through a constrained bandwidth space if the channels can maintain similar signal-to-noise ratios. Diversity is ideal for ensuring important data is not lost when transferring through a noisey channel, especially when bandwidth is not as constrained.